Deciding on what to cover each month of an editorial calendar, or choosing small achievements that can help you move toward a very big goal, can be tough.

For some ideas on how to begin breaking things down, check out the hypothetical monthly themes associated with the five fun goals we outlined earlier this month.

Let’s pretend you want to be come an expert on dog leashes. Your initial goal breakdown might involve publishing articles around monthly themes, such as: 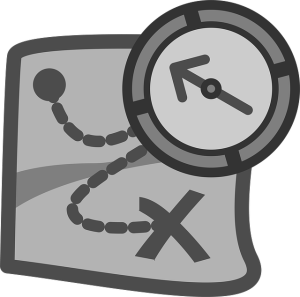 Publish your first book in 2013

If you want to publish a certain number of Hubs in 2013, consider selecting themes to stave off writer’s block and take advantage of seasonal surges in traffic by covering certain subjects right before interest in them peaks. Your monthly goals might look something like:

Become an active netizen in 2013

Because becoming an active netizen is a somewhat vague concept, it is best to break your goal achievement down into concrete monthly achievements.

Build a robust online portfolio in 2013

Building a strong online portfolio requires a mix of research and content creation. To publish work that can help you augment your career or land new work, you might have a monthly breakdown like this: