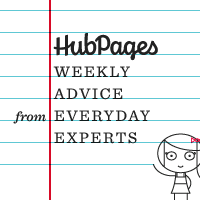 What are the world’s most dangerous airports? And why are we forced to comply with so many stupid airport and airline rules?

In this episode of Weekly Advice from Everyday Experts (Dangerous Airports & Stupid Airplane Rules), Jason Menayan and I discuss the world’s 13 most dangerous airports and stupid airplane rules as introduced in articles on HubPages by melbel and BigSeanR.

Enjoy the podcast, and don’t forget to check out the Hubs on which it focuses:

13 Most Dangerous Airports in The World by melbel

Why do airlines have such stupid rules at the airport and on their airplanes? by BigSeanR